×
EN / ES
NEWS
You are here: Home » News » What is the working principle of the wall fan motor?

What is the working principle of the wall fan motor? 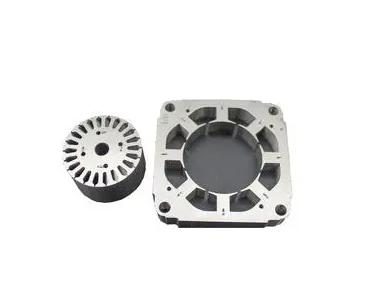 The role of the motor

How to test a wall fan motor?

According to function, AC motors are usually divided into AC generators, AC motors and, synchronous cameras according to their functions. Due to the reversibility of the motor's working state, the same motor can be used as both a generator and a motor.

The role of the motor

A wall fan motor is a single-phase AC motor that uses capacitors to shift phases to obtain a rotating magnetic field, which rotates the motor and drives the blades to rotate to generate wind.

Changes in wind direction: One is to use the rotating blades in front of the blades to change the direction of the wind, the other is to use the worm mechanism to decelerate and drive the connecting rod to drive the fan to rotate.

How to test a wall fan motor?